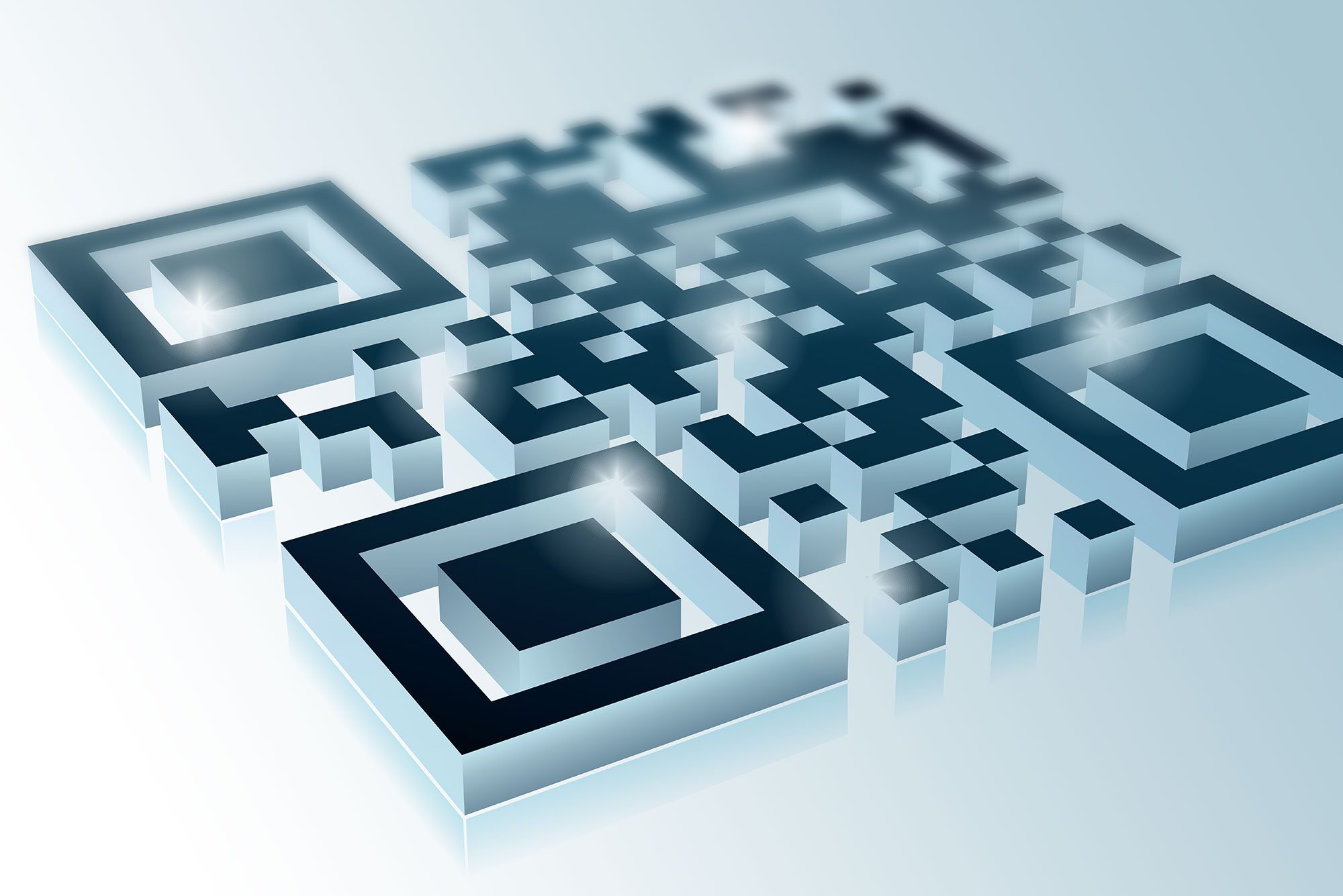 Redo Voting is a hybrid of existing secure document technology used by state lotteries, combined with government-level encryption. The result is a voting system that is paper based, but uses a web browser for data entry. A great example of this is your state’s lottery program. 45 states currently have a state-wide lottery, and because of the massive amounts of money that pass through that system the security is the best available this side of military encryption. If that were “hackable,” billions would be stolen on a regular basis; but it does not happen. We use the same technology and processes.

Now, consider those QR codes that you see all over the place these days. A QR code is a type of matrix barcode that can be used to direct a user to a website or application. It consists of black squares arranged in a square grid on a white background, which can be read by an imaging device such as your mobile phone’s camera.

That sounds great, like every other organization out there claiming to have solved the issue of election integrity. How is this different?

There are significant differences in Redo Voting’s approach addressing accessibility, security, and confidence.

Accessibility: Accessibility ensures that every registered voter has uncomplicated access to legally exercise their right to vote in local, state, and federal elections without unreasonable difficulty. There are two sides to the accessibility argument. One side argues that making ballot access too easy dilutes security and allows illegitimate votes to be injected into the process. The other side argues that systematic efforts to restrict ballot access in the name of security has the effect of disenfranchising and intimidating important subsets of legitimate voters.

Redo Voting’s approach effectively mitigates both sides of the issue by keeping the ballots themselves secure within the state’s electronic infrastructure and providing for universal access to election-specific ballots in the form of scratch-off cards. This also provides for the ability to have absentee and military ballots cast from anywhere in the world in real-time, as long as the ballot is registered and there is internet access.

Security: Security protects privacy, ensures that voters are physically safe, protected from intimidation, harassment, or harm, and that their legitimate individual votes are delivered and tabulated as cast in a timely, accurate, and legally defined manner. Privacy of choice is protected for every voter without compromising the integrity of election outcomes.

With Redo Voting’s approach, a state procures millions of secure, state-specific scratch-off ballots containing hidden, unbreakable, unique electronic identifiers in the form of QR codes. These ballot access cards are produced under the same security provisions as and by the same vendors who print scratch-off cards for state lotteries. These ballots are universally accessible, ideally distributed by the state alongside lottery tickets at lottery outlets, at every government office, and at every retail store in the state. To vote, all that is required is your registered scratch-off ballot and internet access with an integrated camera.

Voters scratch off the secure QR codes in sequence with simple-to-understand steps printed on the ballot to register or confirm registration to vote, fill out their individualized ballot, and retain private, individualized access to their voting artifact for perpetuity. Each code is scannable by any mobile phone or camera-equipped personal computer.

The data input for each step is done on a state-controlled .gov web site, and the data entered is not saved on the browser. When the data entry is complete and the voter hits the confirm button, the data from each voter transaction is one-way encrypted to protect the voter’s privacy and the security of their vote. The encryption hashes are stored in a secure state repository in a way that allows the state to tally the vote, but does not reveal the identities of voters. After the election ends and the polls close, the election admin in the Secretary of State’s office enters a private encryption key and the results are tallied in seconds. The votes cannot be tallied until the encryption key is published, after which full tabulation only takes a few seconds. Publication of the private key enables third parties auditing the election to do their own tallies to prove the results.

Confidence: Confidence is a combination of auditability, transparency, and reliability, ensuring that there is a clearly observable, unobstructed path from the point where a vote is cast to where it is tabulated, resulting in a verified artifact from each voting transaction. Ensuring that the process for casting and tabulating votes is well understood and the rules clearly followed. Ensuring that final vote tabulation is completely trustworthy and accurate.

Redo Voting allows for third parties to audit the election in real-time and to perform their own tallies of the decrypted results. This ensures full transparency and auditability, as the encrypted election data cannot be viewed without the encryption key. Because the encryption of a voter’s individual ballot is tied directly to the QR code in their possession, seen only by their eyes, they and only they can use that QR code to confirm their vote was submitted as cast. This ensures the reliability of the system from the beginning of the process when the voter acquires their ballot into perpetuity, as a voter has perpetual exclusive access to their personal ballot.